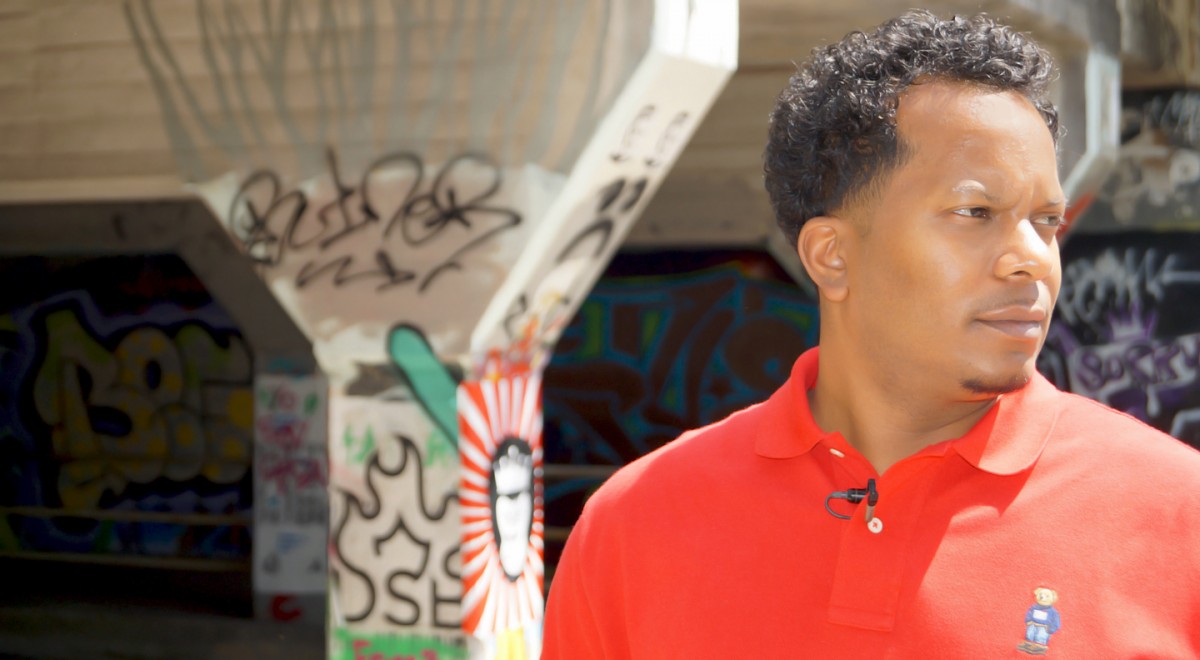 Edward “Special Ed” Archer  enjoyed incredible success in 1989 with hit singles like I Got It Made and I’mThe Magnificent from the album Youngest In Charge, which cemented his place in hip hop history. His career has spanned over 30 years and has included television, film and producing music for a variety of major recording artists including Tupac Shakur, Biggie Smalls, and Junior Mafia.