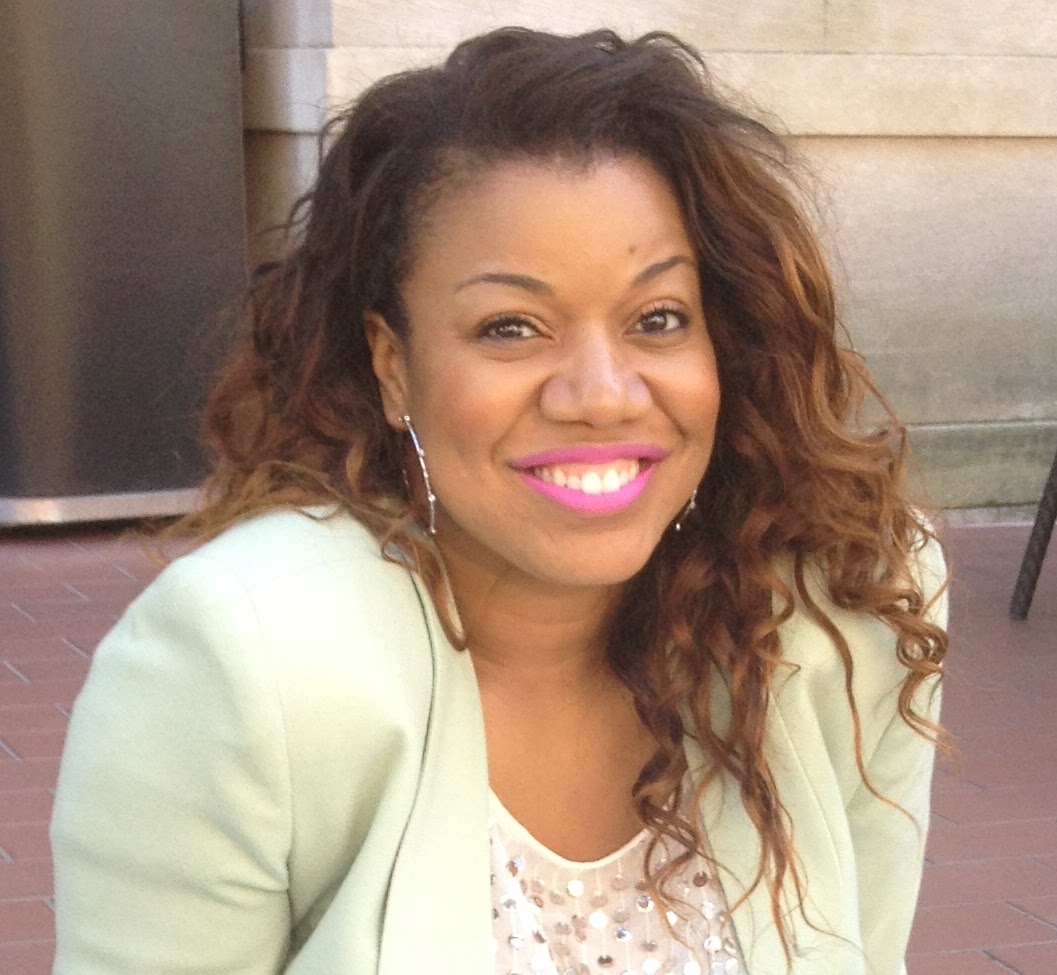 Bridgette West is a life & style journalist and founder of STYLE Media Group, a multimedia lifestyle company activating editorial content, premium events and interactive social platforms to bring brands and consumers together. She is also the Chief Creative for 79 West Creative, a creative studio specializing in marketing, media and design.

A graduate of The University of North Carolina at Charlotte, Bridgette received two Bachelor of Science Degrees in Business Administration and one Bachelor of Arts Degree in Communication Studies. While at the University she served as a National Vice President of the Public Relations Student Society of America (PRSSA) and was one of twenty students selected to intern at ESSENCE Magazine in New York City. During her final year at the University she led the student run campaign to rebrand the school as “Niner Nation.”

In her role as Publisher and Editor-in-Chief at STYLE Magazine she works with her team in developing their professional careers, bringing the best of fashion and style in the Carolinas to readers in the region and around the globe. The publications continue to build a reputation that delivers both style and substance in both online and print editorial and special edition coffee table publications. She has worked with industry insiders and the City of Charlotte to create the first STYLE Week in Charlotte, which received an official proclamation from the Mayor’s office. Through her work with the magazine, Bridgette also created the 25 Most Stylish People in Charlotte event and the Triangle’s 25 Most Stylish event, now part of The Carolinas 75 Most Stylish People event.

In addition to overseeing all aspects of the magazine, Bridgette is a sought-after speaker and life & style journalist, featured as a fashion & style guest on morning shows and a red carpet correspondent. When she’s not a featured guest, Bridgette is interviewing celebrated fashion icons, hip hop legends, talk show hosts, professional athletes and even Pop Culture’s guilty pleasure, reality stars. Additionally, Bridgette is a contributing travel, food and interior design writer to other fabulous publications.

Bridgette is actively involved in philanthropic endeavors raising both money and awareness for numerous charitable causes. Her proudest accomplishment, Bridgette is a wife and mother of two sets of adorable twins now nine and three years of age.